Mate! You’re here! It’s great to see you on the webs. Especially because I can’t see you in real life. And my front-facing camera doesn’t work on my phone so FaceTime is out of the question. So here we are! Though I confess K’s reappearance totally made me drop the ball last week. Apologies Crab fans.

Ok. A quick scroll through my phone photos reminds me that three things of note happened last week.

1) I was reintroduced to the magic of kite flying. On one of the windy days LB suggested we go kite flying, which we hadn't done in ages. Probably a year or two at least so I took the kids to the park with out kites and up they went. Yes, there was a small issue of constant fighting cause I have three kids and two kites, but at times it was just magical. Kites really are cool. And passers by would stop to watch them, even though they are the most simple kites imaginable. A little kid named Billy (probably about 3 years old) joined us and chased the kites for ages. It was delightful. And so goddamn wholesome. 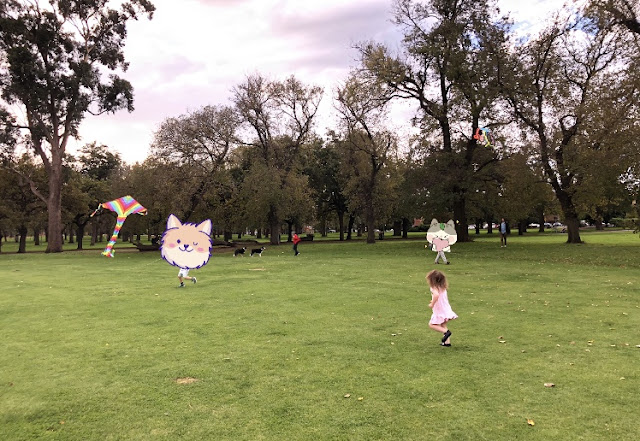 2) I made eggplant subs for dinner. Actually I made everyone else in the house meatball subs, but for me, I made double-crumbed eggplant subs, with two kinds of cheese. And yes, it was delicious. 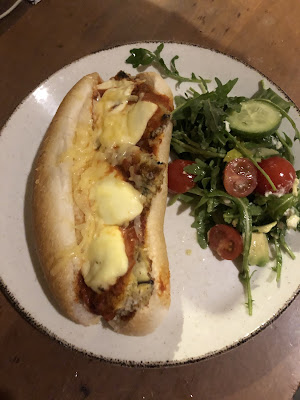 3) I found this Leonardo GIF.